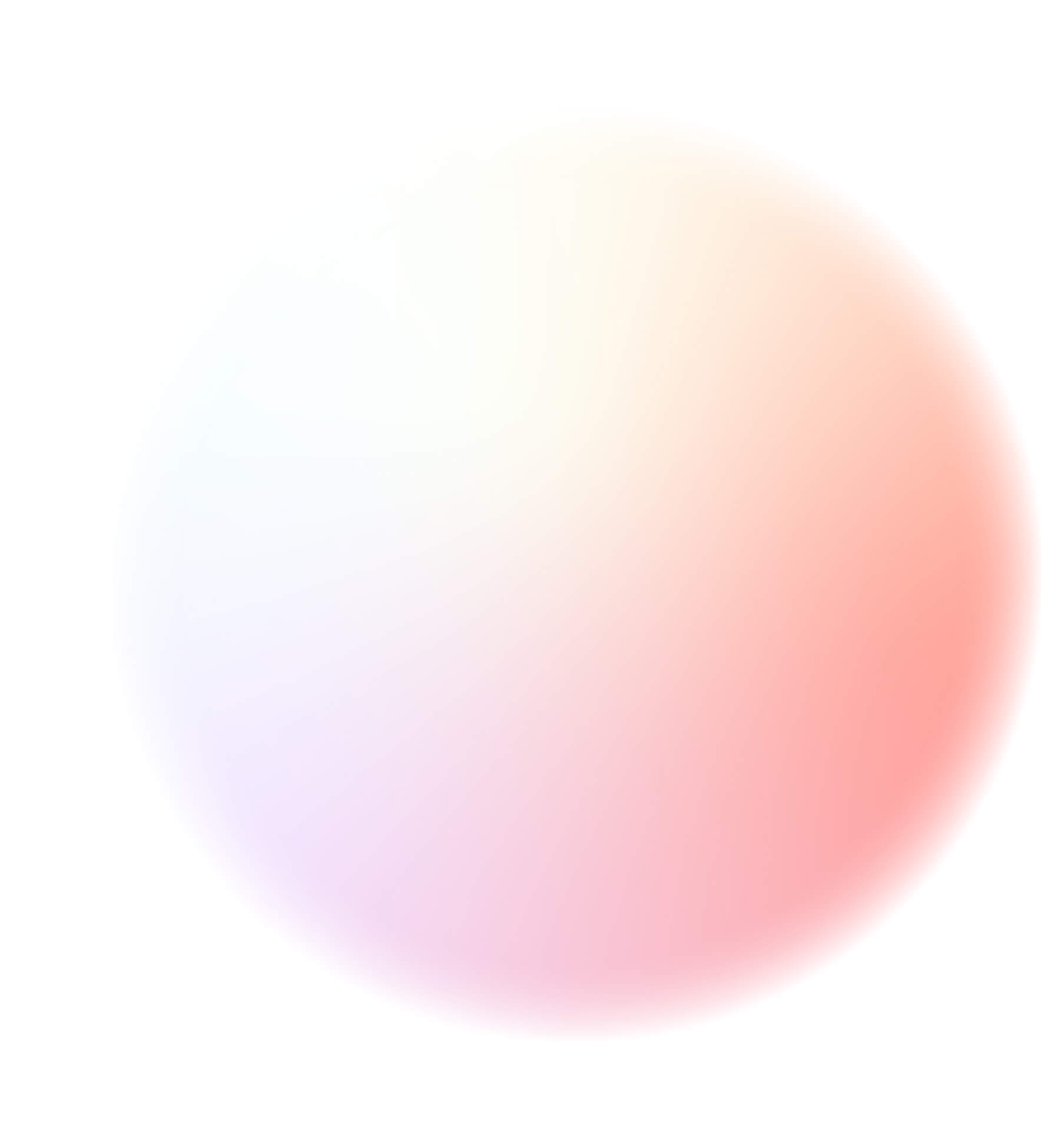 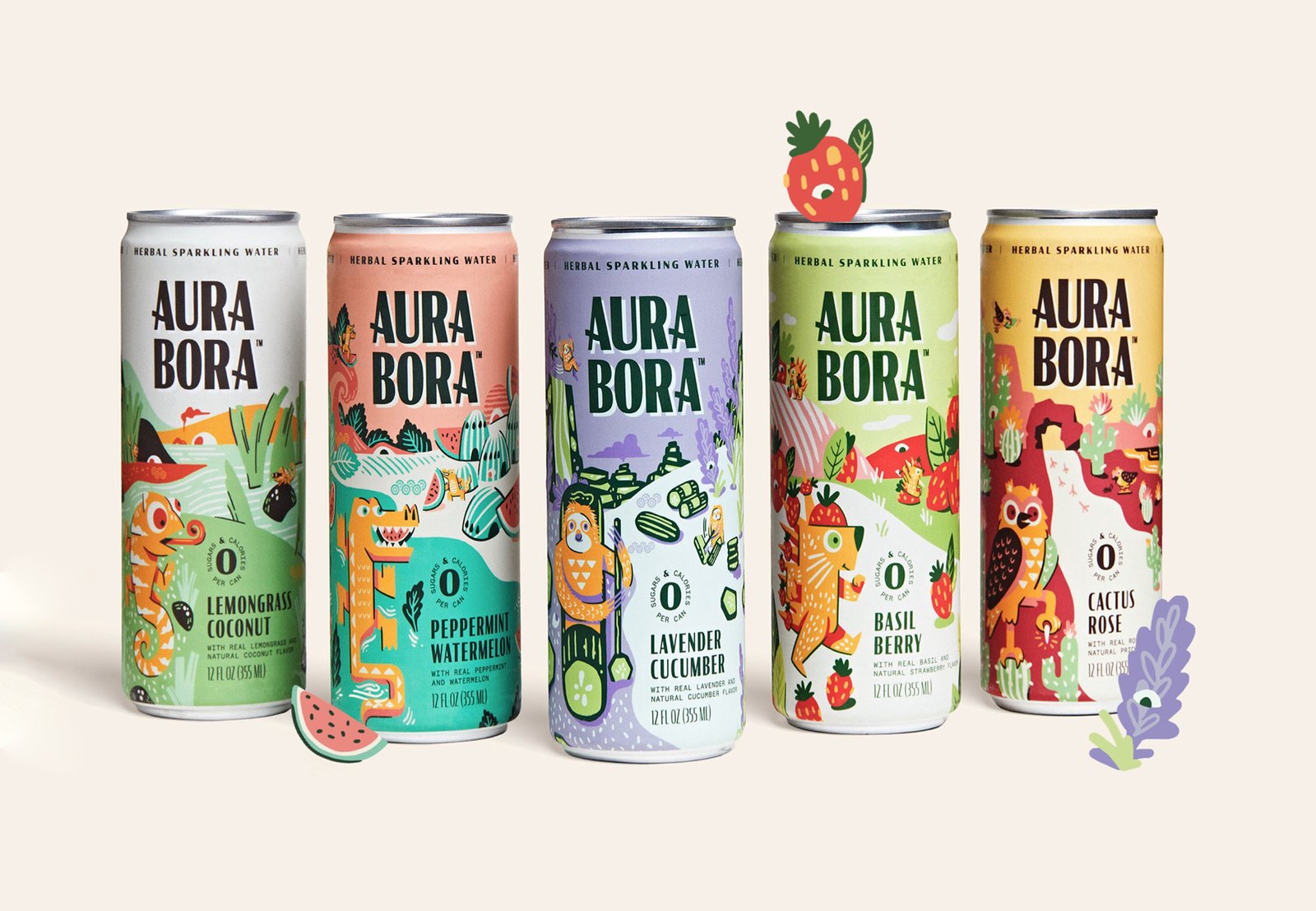 Aura Bora is a Shark Tank success story that sells craft sparkling water made from herbs, fruits and flowers with no artificial sweeteners. They’ve been featured on Forbes and are known for their 0 sugar, 0 calories, 0 sodium beverages.

They heard about Moonship via a webinar and wanted to drive additional revenue without inflating their social media advertising budget.

Aura Bora installed Moonship’s AI-driven discounts. To help measure true incremental impact, Moonship installed an A/B test with Aura Bora where 50% of their visitors would be eligible to see a Moonship discount when they came to the site, 50% would not.

"Moonship has been instrumental in our top of funnel conversion strategy. Not only does it provide a best-in-class UX/UI for our customers to convert with little to no effort, it drives the results we are looking for as a merchant.

We saw results within the first week of install but after 30 days of use, Moonship Referral traffic continues to be our most qualified traffic across all metrics including time on page, pages per session and most importantly CVR. It now has a permanent home in our stack." 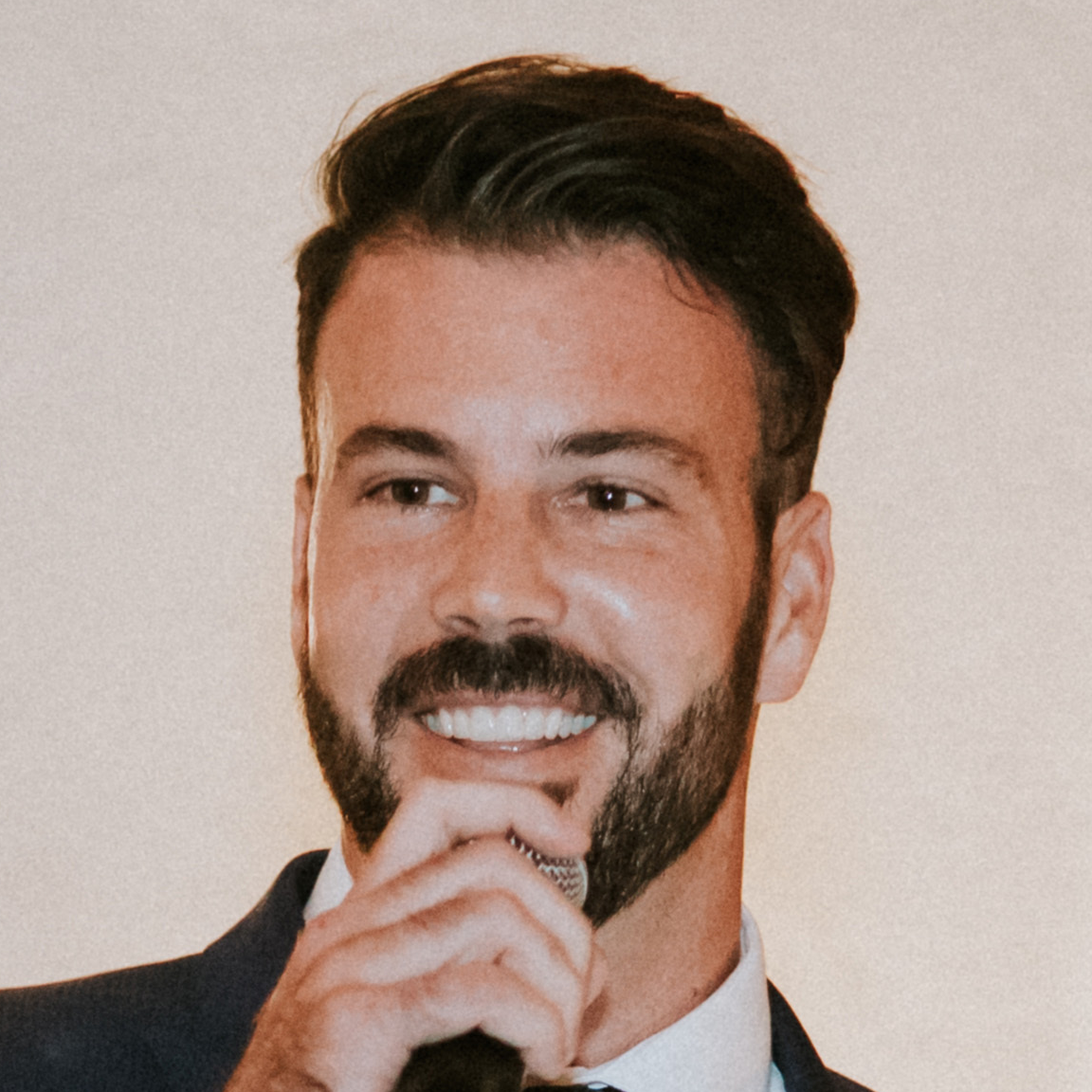